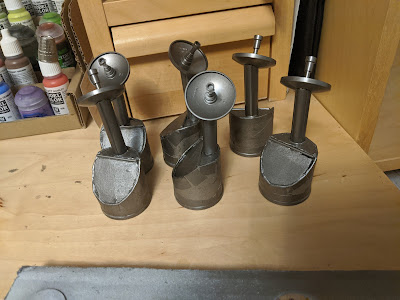 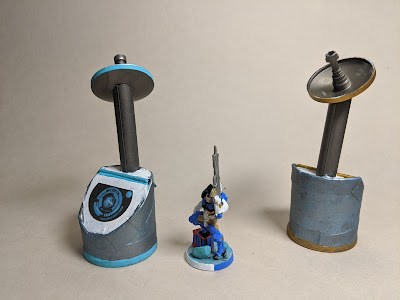 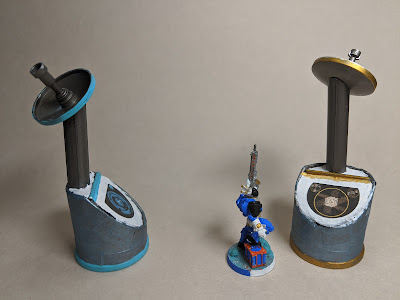 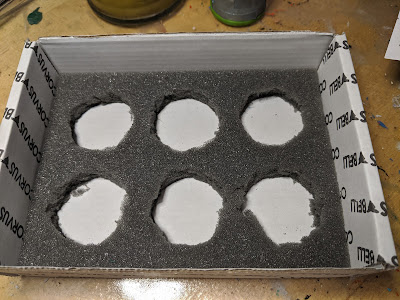 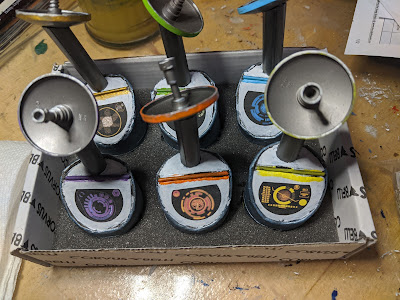 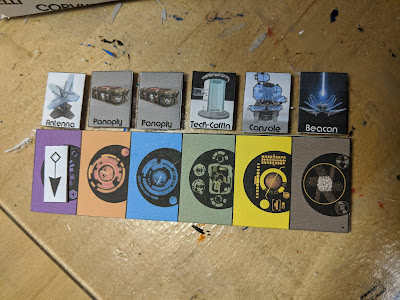 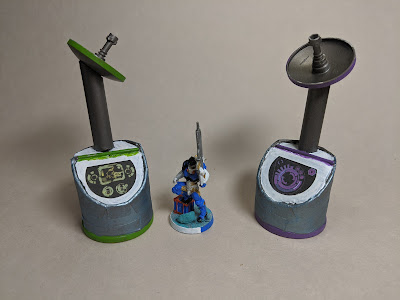 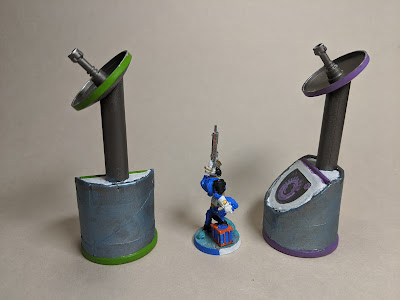 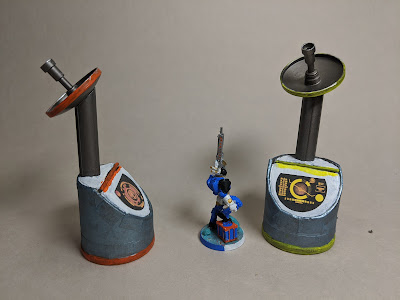 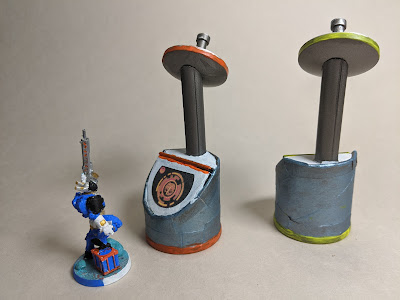 After this side project I built trees.
Posted by Doug Schulz at 10:31 AM No comments: