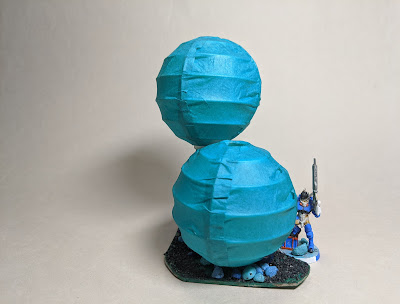 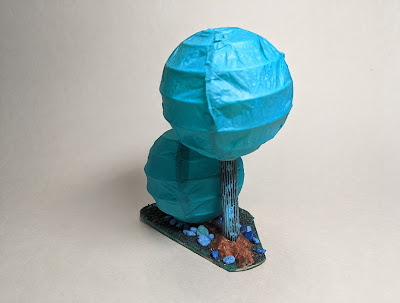 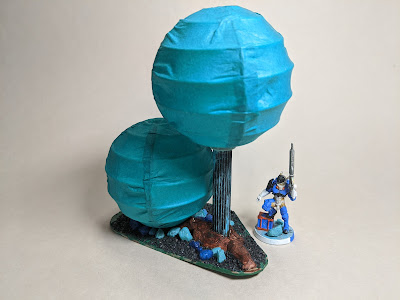 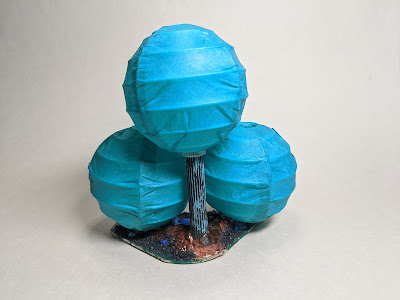 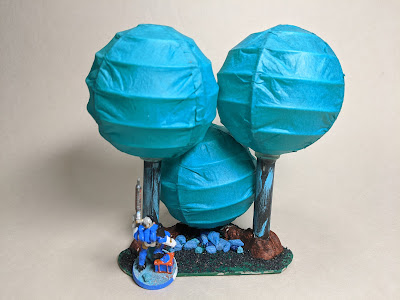 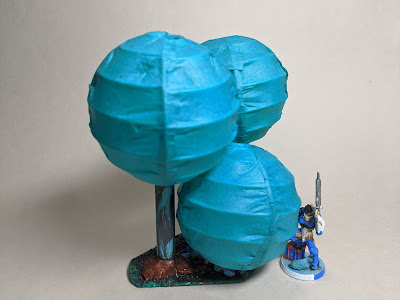 The next thing I tackled was one of the larger pieces destined for this table -- a ruined farm house.
Posted by Doug Schulz at 10:00 AM No comments:

Editorial Note: since this posting, WBC 2020 was cancelled.

When I checked BPA's web site last night, they had not yet made a decision about WBC 2020.  Just in case, intrepid steward Chris Long has picked some tracks.
In no particular order, the qualifying tracks will be:
Group 1:
Group 2:
Group 3:
Finals:
This would be the first time that Indy has appeared at WBC.  Also, 4-wide straight.
Posted by Doug Schulz at 8:00 AM No comments: